Ralph Orduna was born in Omaha and went to Westside Elementary and South High School. He worked at the Martin Bomber Plant, the precursor of Offutt Air Force Base in Omaha, where he was the youngest supervisor at the plant. During World War 2 he became a fighter pilot as one of the "Tuskeegee Airmen" and flew multiple recon and bomber escort missions over enemy territory. He was a member of the first all-black fighter pilot group in the 301 Fighter Squadron of the 15th Air Force's 332 Fighter Group.

This collection was brought to us by Phillip Orduna Reis, the son of Ralph Orduna. 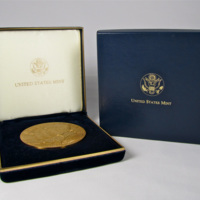 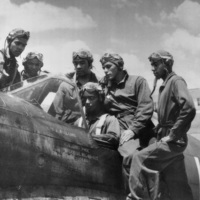 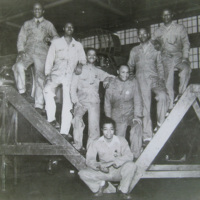 Ralph Orduna and Colleagues at the Martin Bomber Plant 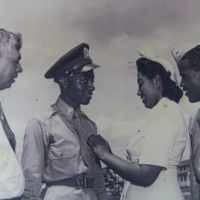 Ralph Orduna Given His Wings 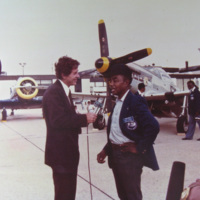 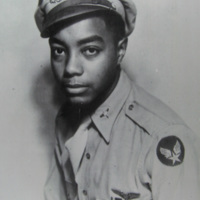