These are the contents of the leather wallet carried by Eugene Sengstake Sr.

Eugene Wagner Sengstake Sr. of Lincoln, Nebraska, served in the 110th Medical Regiment and later as a B-24 pilot. Sengstake served in the U.S. Army Air Force from 1941-1944, and attained the rank of 2nd Lieutenant. His service was in the South Pacific, including New Guinea. He was killed in action June 9, 1944 between Palau and Wake Islands. 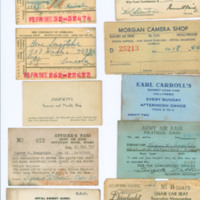 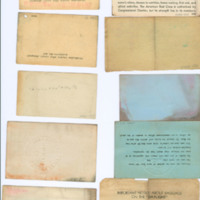 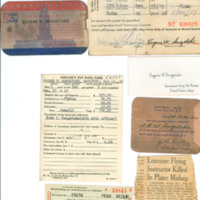 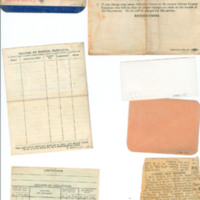 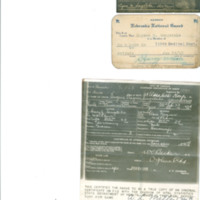 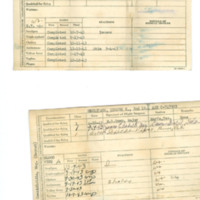 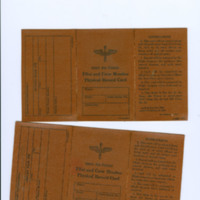