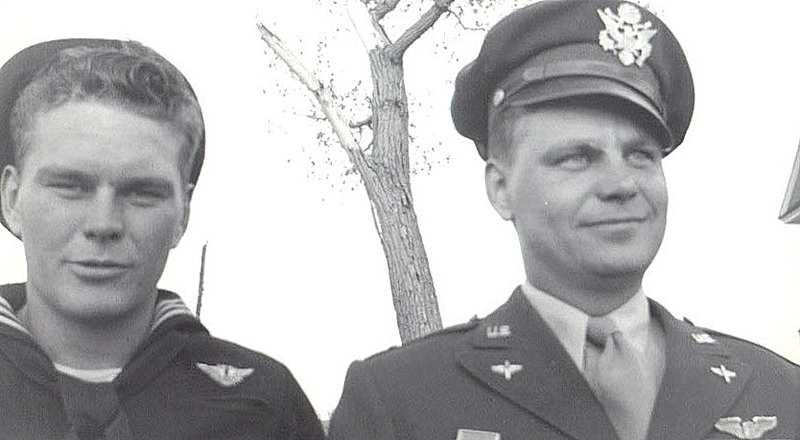 Donald (Don) and Walter (Walt) Seidel in posing in their uniforms, U.S. Navy and U.S. Army Air Corps respectively, at the end of the Second World War in 1945.

After immigrating from Germany to the United States in the early 1900s, the Seidel family had a rich history of serving the United States in times of war. Charles (CJ) Seidel served in the First World War with the U.S. Army, and his two oldest sons both joined the war effort in the Second World War by serving in the U.S. Army Air Corps (Walter "Walt") and the U.S. Navy (Donald "Don"). 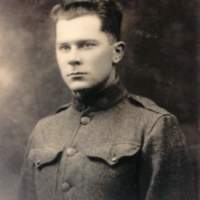 Charles (CJ) Seidel posing for a photograph while in military uniform. Charles (CJ) served during the First World War in the U.S. Army. 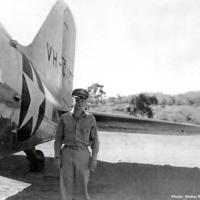 Walter (Walt) Seidel standing next to a C-47 in the Pacific Theater of the Second World War. 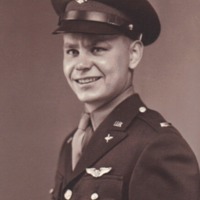 Walter (Walt) Seidel in full military uniform posing for a photograph while serving in the U.S. Army Air Corps in 1942. 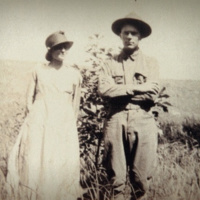 Charles (CJ), in military uniform and Esther Seidel posing for a photograph in a field in 1919.