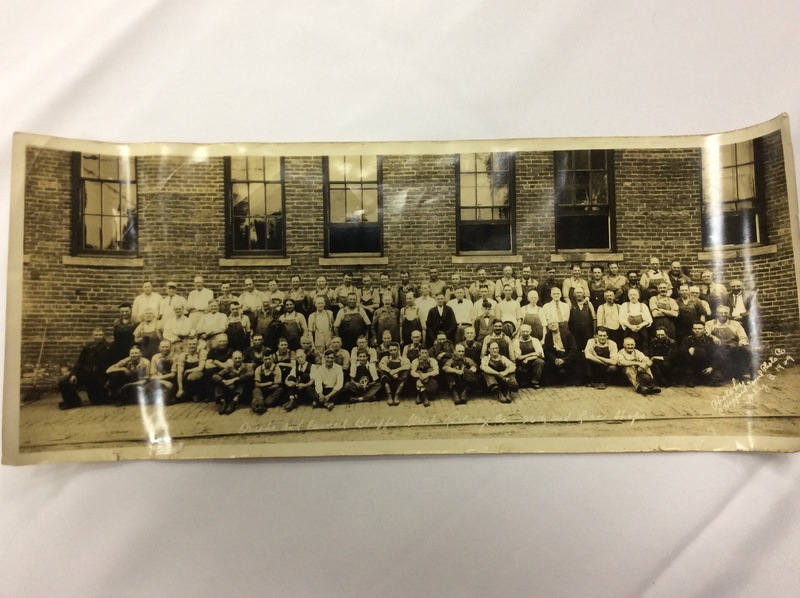 The majority of Italian-Americans who reside in the Omaha area have roots tracing their families back to the town of Carlentini, Sicily. Nearly half the town of Carlentini came to America around the turn of the twentieth century. The word of the immigration boom around this time within the United States left many individuals from other countries desiring to seek opportunity in the Americas.

The immigration process, like it does today, often involved a hefty process of naturalization by means of forms and documents. However, merely being an American on paper meant something much different than identifying as an American. Many Italian-Americans sought for ways to simultaneously hold onto their Italian heritage and begin their new lives in America. For example, the Italian-American community of Omaha, Nebraska, began holding the Santa Lucia festival, honoring their Catholic Saint Lucia, sacred to the town of Carlentini, Sicily, and thus a central figure within their cultural fabric. This collection consists of documentation and other articles which detail naturalization and immigration, but within each artifact rests the idea of a cultural shift, which meant much more than the simple words on the pages. 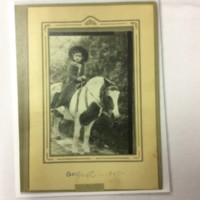 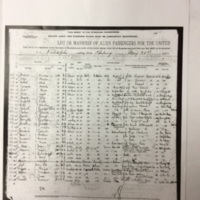 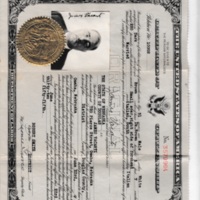 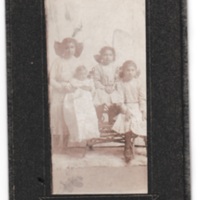 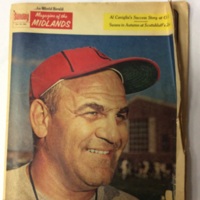 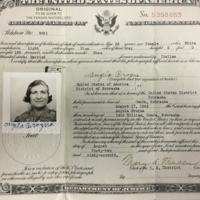